Hope S.A.V.E.S. (Sexual Assault Victims Empowered 2 Speak) is a 501 (c) 3 where we purposefully empower survivors to speak while powerfully speaking for victims.  At the tender age of 13, an intruder entered the sanctity of our founder, Lavinia Masters, bedroom and sexually assaulted her. Mustering the courage to report the assault, she had the extreme displeasure of enduring an invasive and extensive examination that took several hours to complete; only to be told that the remnants of her attacker’s DNA would be processed and submitted to her local police department. Twenty-one years later, she found out that was not the case. Her attacker’s semen remained on the police department shelves without so much as a second look. But not only her rape kit, but hundreds of other sexual assault victims. Because the statute of limitations had expired, she found herself with no legal recourse and thereafter found herself going against the very department that swore to protect her by partnering with Texas State Representative Victoria Neave (D) to pass what’s now known as the Lavinia Masters Act. 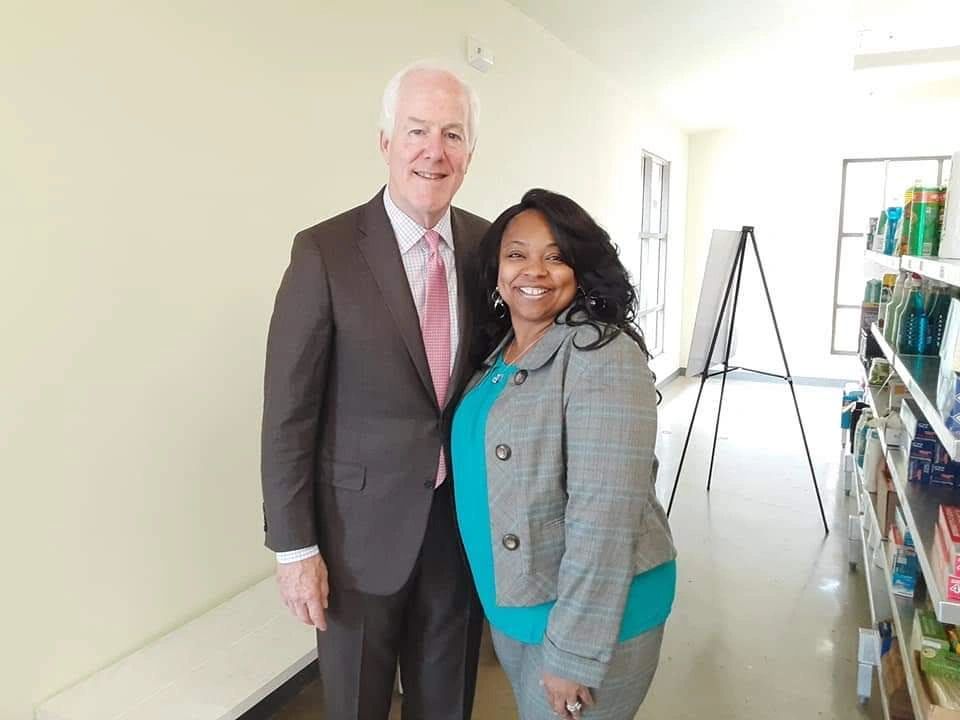 To continuously ignite, trailblaze, influence and move the social meter of legal protections for victims of sexual trauma by partnering with local and state officials to pass legislation that supports and safeguards survivors.

Meet Claudia “Hope” Sanders, the late mother of our founder. Mrs. Sanders was a sexual and domestic violence survivor. Her resiliency in the face of pain and trauma has been deeply rooted in our founder. As a result, she’s taken that beautiful resiliency in hopes of saving other sexual assault survivors.

Giving voice to the voiceless.

In  the middle of the night a stranger interrupted Lavinia in the middle of  her sleep. After being sexually assaulted, Lavinia received a call from DPD regarding her "cold" and unsolved rape case. Read more...

Let Lavinia walk you through the pain of the experience into your new, unintended purpose.

Our faith-based speech empowerment workshops walks you through the attack  and into your newfound outspoken purpose so that you can regain your sexual identity, recoup your rights and reclaim the innocence of the  sexual purity that was stolen.